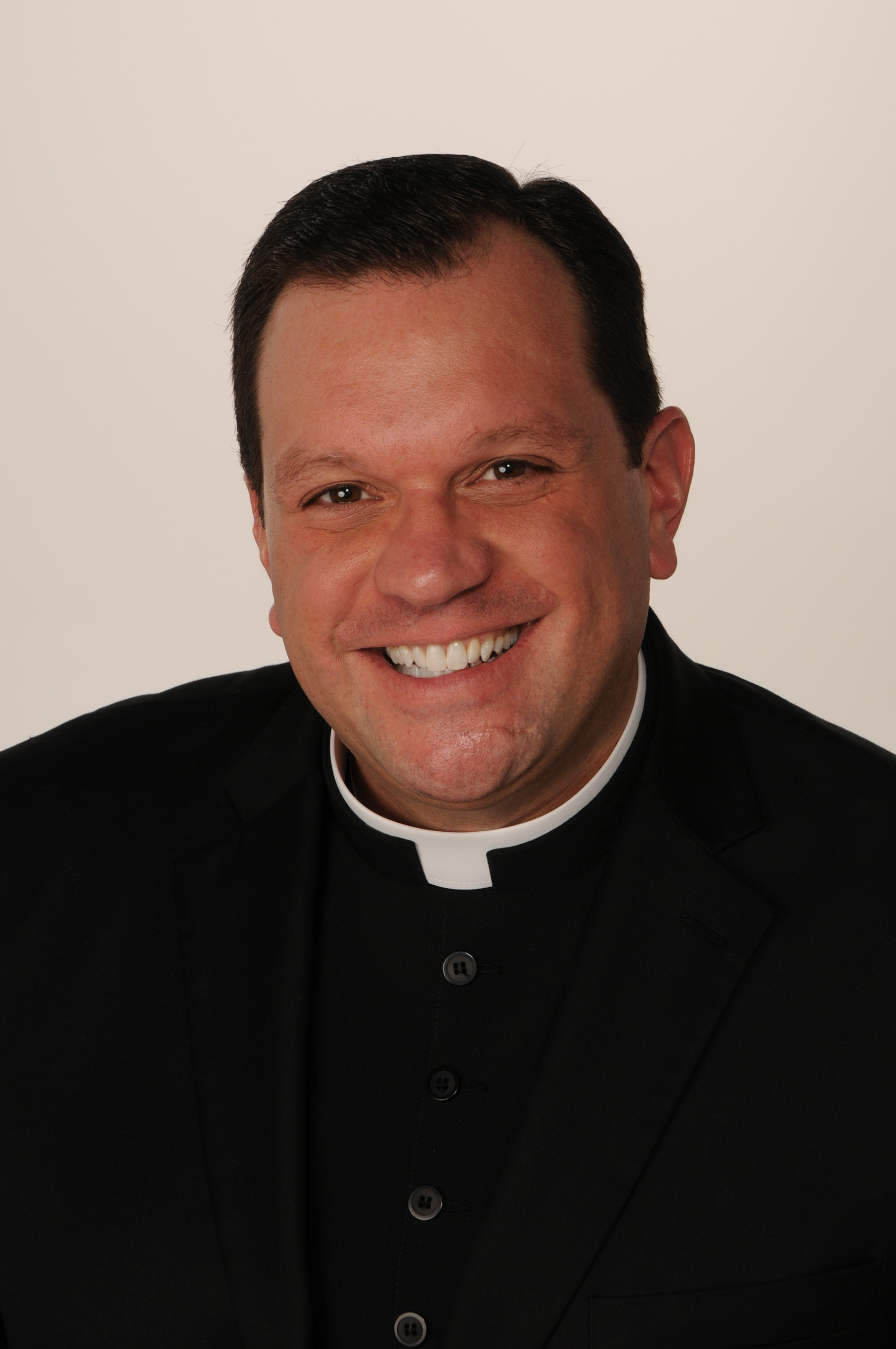 Born in Dearborn on October 21, 1972, and the oldest of three children, Rev. Jeffrey Day was baptized at St. Sebastian Parish in Dearborn Heights, where he later served as pastor. Father Day grew up in Canton, where he attended public schools. He graduated from Plymouth-Salem High School in 1990, whereupon he entered the University of Michigan, Ann Arbor. In 1994, he earned a Bachelor of Arts degree with a double major in Political Science and Economics. He then entered Sacred Heart Major Seminary in Detroit where he earned his Master of Divinity graduate degree in theology. Father Day was ordained a priest by Adam Cardinal Maida in 1999. His assignments as an associate pastor included service at Divine Child Parish in Dearborn and at St. Isidore Parish in Macomb Township.

Father Day served fourteen years as a pastor, all of them at parishes with Catholic schools. In 2003, Father Day was appointed pastor of St. Sebastian Parish in Dearborn Heights, where he served for eight years. During his tenure at St. Sebastian he retired a parish debt exceeding $1 million, established the required consultative bodies of the parish and school to involve lay leadership and helped lead the parish toward healing after the former pastor was removed under the prescripts of the Dallas Charter.

Starting in 2011, he began serving as the pastor of St. Fabian Parish in Farmington Hills, where he oversaw the closing of St. Colman Parish and its eventual merger with St. Fabian in 2013, as well as a multimillion-dollar building project. During his tenure, St. Fabian Parish embraced the Amazing Parish model, becoming energized in the ways of discipleship. In his spare time, Father Day enjoys gardening and recently took classes with his parents to become a certified Master Gardener. He is very proud that St. Fabian Parish was recognized with a beautification award for three consecutive years by the City of Farmington Hills.

His other duties within the Archdiocese of Detroit have included service on the Presbyteral Council and the Priest Assignment Board. He has also served several years as Chaplain for the archdiocesan Natural Family Planning advisory board. Father Day is a Fourth Degree Knight of Columbus, with service as a Chaplain and a Faithful Friar. From 2010-17, Father Day represented Archbishop Allen Vigneron as the Ecumenical and Interreligious Officer of the Archdiocese of Detroit. In this role, Father Day acted as an “ambassador” of Archbishop Vigneron for the Roman Catholic faith, promoting cordial relations with persons of all faiths. Father Day was a member of the 2016 Archdiocesan Synod. He also serves as chair of the Catholic Services Appeal steering committee.

Currently, Father Day serves as Vicar General and Moderator of the Curia. In this capacity, Father Day assists Archbishop Vigneron in the day-to-day administration of the Central Services of the Archdiocese of Detroit and coordinates how the Archbishop’s pastoral letter, Unleash the Gospel, is implemented at the Chancery for nearly 200 employees and their ministries. In 2018, Father Day completed a Master of Science in Ecclesial Administration and Management.