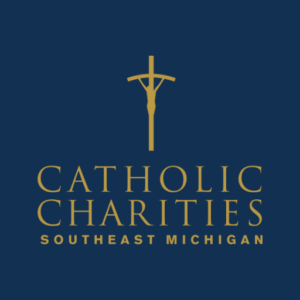 The public announcement made on the feast day of Pope St. John Paul II
whose papal cross was an inspiration for the new logo icon